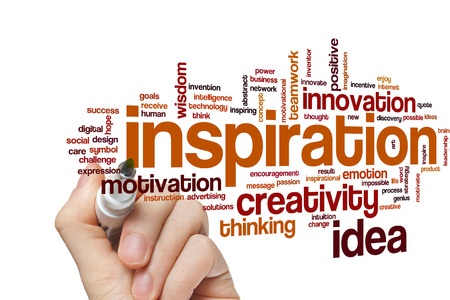 Topics that may be of interest

Which organisations are using Google Apps and which are using Office 365? As well as reviewing the office productivity and collaboration suites CIOs are talking about, we round-up the attitudes towards outsourcing and vendors over the last year.